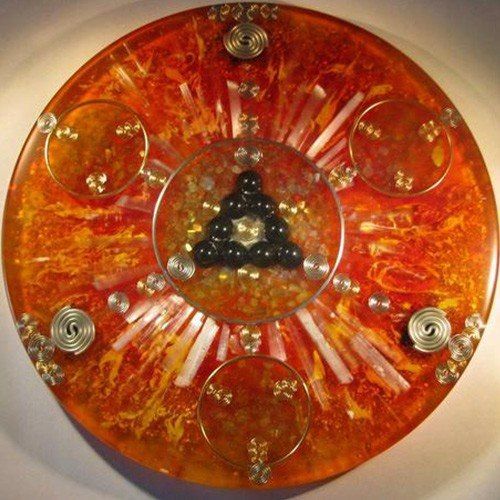 Orgone Alternator is a harmonizing and balancing device. It syncs with the dual energetic poles and brings them in to balance hence its design.

Orgone Alternator is a harmonizing and balancing device. It syncs with the dual energetic poles and brings them in to balance hence its design. This unit does pack with a powerful synergistic crystal and mineral blend constructed on the intentions of prosperity, spiritual advancement, and higher energetic potential.

The foundations of Orgone technology still apply to our works. The compression of crystals in proximity to metals within resin to generate an Orgone field which eliminates DOR or negative dis-harmonic energy. One of our biggest advancements are the actual geometric designs. These orgone devices do not accumulate negative energy and do not need to be discarded after a period of time. Instead, they are configured to implode the energy into the center of the cast known as the zero point field. These units can be placed in areas that you want to keep free of DOR, such as your bedroom, children’s room, or workspaces that require you have a clear atmosphere for productivity.

Moonstone makes the unconscious, conscious. promotes intuition and empathy. it is “a stone of new beginnings” and it reminds us that as the moon waxes and wanes, so everything is a part of a cycle of change.

Citrine carries the power of the sun. associated with the solar plexus chakra (3rd) it is warming, energizing and highly creative. it absorbs, transmutes, dissipates and grounds negative energies. it is extremely helpful with environmental pollutants.

Pyrite resonates with the energy of the earth and fire. It is regarded as a mineral of action, will, and vitality, and it is said to have the ability to tap into one’s potential and empower him or her with the knowledge and awareness that wealth can be generated through one’s own power. It promotes confidence, persistence, and defense against negative energies and pollutants. It may bring out a person’s boldness and assertiveness when protecting or standing up for other people, the planet, and/or issues within the community. It is said to stimulate the second and third chakras, enhancing the ability to distinguish between facades and what is real, as well as enhancing willpower.

Black Tourmaline can serve many purposes. It is a terrific grounding crystal for healing and meditation, and it has also been used for scrying. Traditionally, it was used to point out an offender or source of trouble and indicate a good way to move. It shields you from environmental pollutants, radiation from electronic equipment such as computers and cell phones, and electromagnetic smog. Black tourmaline enhances the sense of smell (and therefore detection of pheromones, which can result in an aphrodisiac effect) and soothes panic attacks, especially if they are set off by circumstances of one’s environment. This makes it a beneficial companion crystal for those who experience claustrophobia or have fear. Black tourmaline is also sometimes used to ward off “emotional vampires.” If you’ve ever felt like that person who everybody comes to complain about their life circumstances but never does anything to actually better their situation, having this crystal will provide some protection for you and help to ease your burden.

Tibetan quartz crystals in addition to amplifying the effects of other crystals, Tibetan quartz can amplify thought and energy. It also absorbs and stores energy while also regulating its release. It can also draw away all types of negative energy, revitalize and balance the emotional, mental and spiritual planes, enhance psychic abilities, improve memory, aid in concentration, harmonize the chakras, align subtle bodies, neutralize harmful radiation (including petrochemical emanations and electromagnetic smog), and cleanse the soul on a deep level, connecting the wearer’s mind to the physical and astral dimensions. Clear quartz is associated with the crown chakra, all zodiac signs, the sun, and all of the elements. It usually brings to mind energy, healing, harmony, calmness, clarity and psychic ability. Almost every civilization throughout history, as far back as Lemuria and Atlantis, has valued this crystal for its healing properties and used it as a spiritual object. 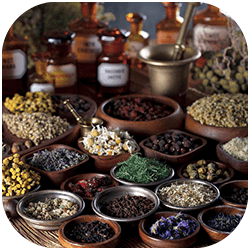