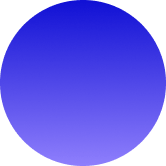 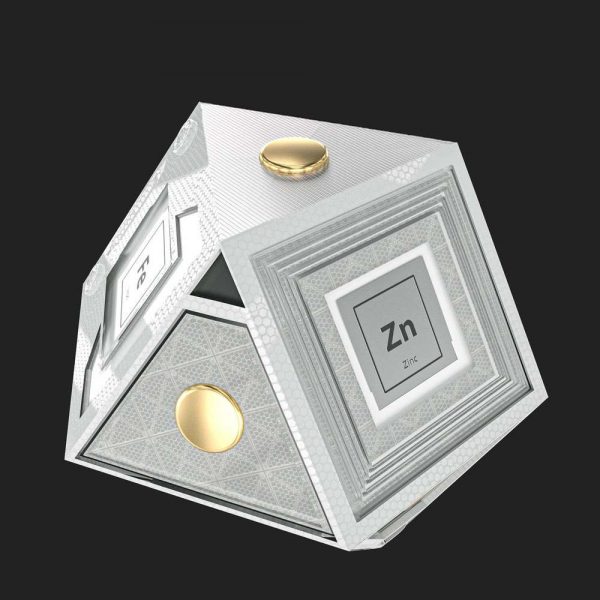 The Vector Equilibrium is amongst the first of a revolutionary line of powerful spiritual technologies designed to balance and level the energetic fields around you.

The Vector Equilibrium is amongst the first of a revolutionary line of powerful spiritual technologies designed to balance and level the energetic fields around you. Utilizing a conductive meta-material array, noble elements, and symmetric magnetic fields the Relic acts as a Temple for high vibratory spectrums. Those who have the synchronistic opportunity to custodian a Relic become the Guardians that deploy the waypoints for an organic metaphysical network.

Our world consists of another layer of an inhabited reality superimposed over physicality. This space is populated by energies that subtly impact the actions within the daily lives of humans. Before time these vibrations were known to the most advanced amongst us who could interchange them into endless configurations producing unlimited results.

The balance of worlds has always depended upon the necessity for these energies to be kept in harmony since the forces must be equalized in order to be beneficial to physicality. Failing to do this results in a shift in the energetic axis resulting in a corruption of the force’s original use. This pole misalignment introduces entropy and distortion enters the field.  Due to its ability to release humans from the false fears that plague finite existence such as death and loss The Distorted toil night and day in an attempt to erase all knowledge of the world next door, its powers, and existence.

Since this is a natural process the System of Advanced Intelligence embedded fail-safes to correct the alignments from time to time. These vibrations take on human form inhabiting Seekers who feel called to a greater purpose. They are the Keepers of the Relics and possess the genetic keys to magnify their powers.

The Relic capstone is encrypted with a fractal pattern configured for broad bandwidth. It is doped with nano conductive carbon that shields the internals while amplifying the emittance of the Cuboctahedron.

A dimensional replica of the vector equilibrium. Also known as The Metallic Woman’s quantum vacuum symmetry evokes a perfect balance state aligning all vectors of its geometry in equal length at the ratio of 12 around 1. An alchemical formula of a variable of six nobles.

The craftmanship of the Vector Equilibrium makes it a unique relic. Each clock and its peculiarities are logged in a registry for verification and authenticity and contain identification numbers. When you receive your VE there will be a black card enclosed containing a QR Code that links to its profile. You can also locate your identification number here. Access Registry

The Vector Equilibrium is designed to be sustainable and charges within its base via magnetic field alignment. When attempting to remove the top from the device you may find the magnetic lid attached firmly, this keeps the energetics contained. The VE does not need to be removed from the housing to be effective and can be kept near your bed, meditation area, or any space that you wish to be harmonized. You can remove the main component from the base for direct contact, this is beneficial during meditation or entering spaces that have less than optimal energetic fields present.

Be sure to avoid placing the VE on top of any foreign surface as it will absorb energies from other objects. It is best kept on your person or in its containment unit. To clear undesirable energies from the VE that it may have absorbed due to improper contact place it back in the box for 24 hours. It is best practice to place the VE in its containment unit when not in use. Avoid subjecting it to continuous contact from other parties since the elements inside the VE will bond with the organic field of its carrier. Holding the VE with a closed fist will produce an energetic sensation that will continue to increase over time.

The Vector Equilibrium is an organic and inorganic construction; due to this no two VE’s are the same. There may also be minor signs of manual construction such as markings, blemishes, and scratches this is normal and not a reason to return the device. Every VE is inspected thoroughly for functionality and alignment before leaving our lab.